Thiago: One of the most remarkable experiences of my life 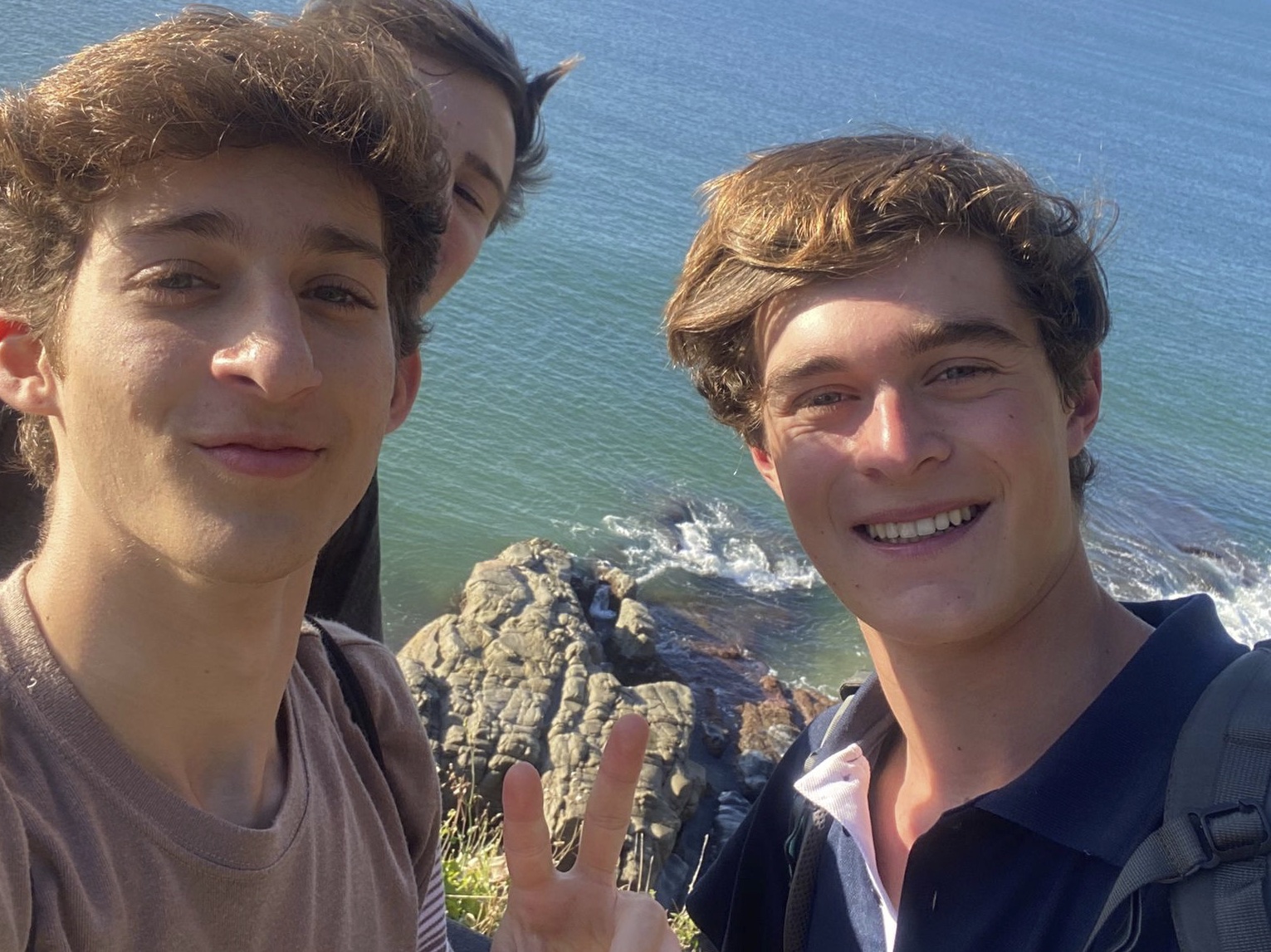 Hi, my name is Thiago Henry Costa Twidale, I come from Sao Paulo, Brazil, and I’m going through one of the most remarkable experiences of my life, where I decided to do an exchange program in Australia at the Sunshine Beach State High School. I won’t say that before coming here I wasn’t afraid at all. On the contrary I was terrified, because it was a different language and because I was going to live with people I had never seen before. But my parents convinced me to go to Australia to surf and improve my English and here I am.

A month has passed here, and I can already say that I have lived a lot. I’ll start by telling you a little bit about my arrival, which was very smooth and perfect, as I was not very comfortable coming here alone. But luckily my host family consisting of a mother (Nella), Father (Hung), daughter (Sofia), son (Marco) and another German exchange student my age, Finn, welcomed me very well, let me choose the room that I liked the most, showed me a little of how the mechanics of the house worked and where everything is and the best part, took me to know a little about the city and the most famous places.

After my first days getting used to the time difference, which by the way was very difficult, I spent days sleeping in the afternoon and waking up at night (hahah). The first day of school came which was the school presentation and an opportunity for all exchange students to get to know each other.  It was at that moment that I met the other Internationals which included two Germans, Finn and Tim and a Chilean Jorge. That was a very important moment I believe for everyone that it was a moment when we no longer felt completely alone even though we had the family on the cell phone back home. 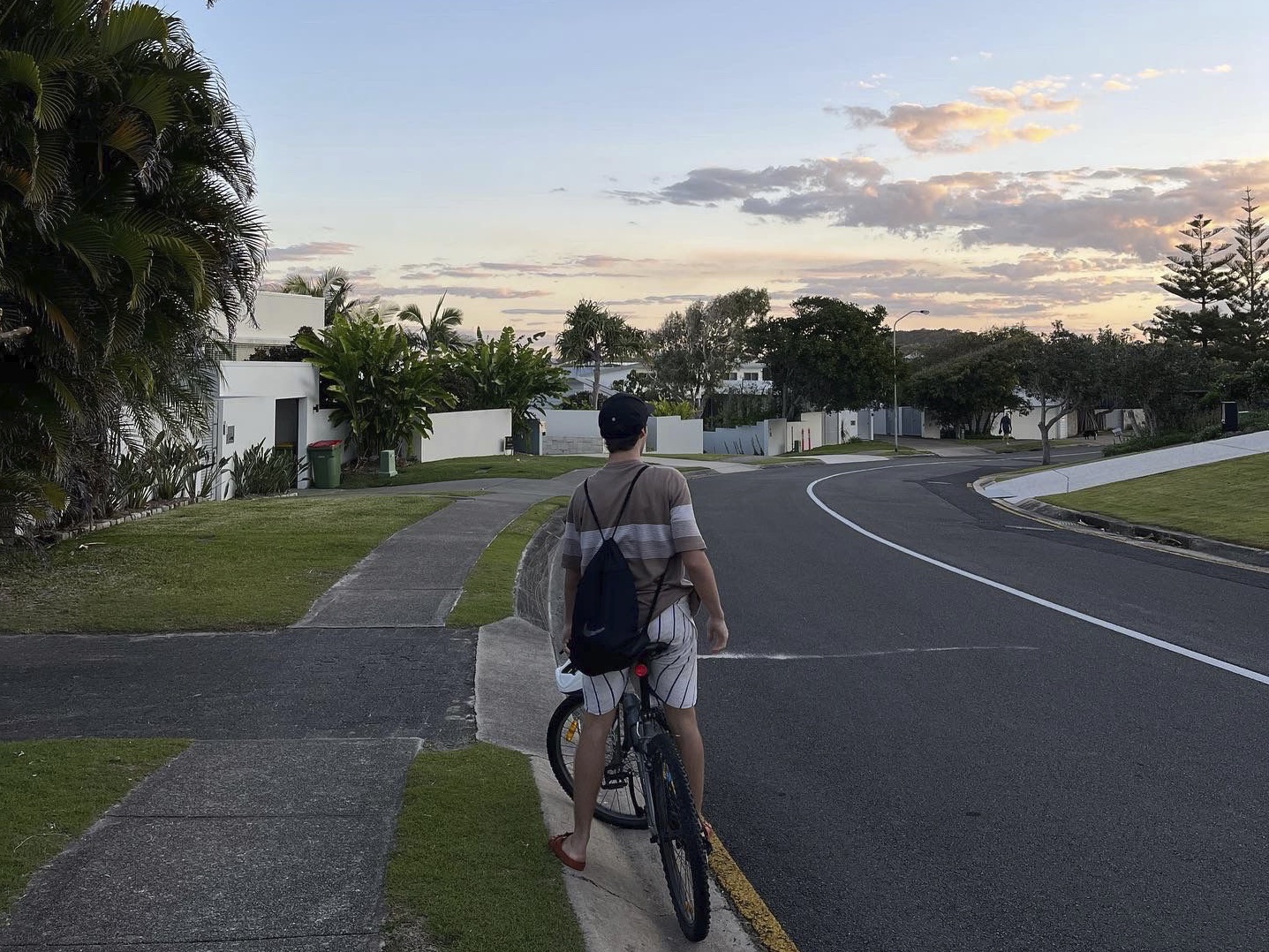 With that, the days went by and the difficulties began to arise, where it started with the very strong accent that Australians have.  It’s hard to understand sometimes but with time you get used to it. For example, in the first week of class I was 100% focused on the class, not just to understand the content but to try to understand what the teacher was actually saying. I can finally say that I’m already much better than I was before even though it’s only been 1 month. Obviously, I don’t understand everything they say but I can socialize much better . Another difficulty that I mentioned slightly is the time change, where at first it was very difficult because there are 13 hours difference between Brazil and Australia. In my first 2 weeks I slept very late (which was wonderful) but when the night came it was terrible because I had accumulated energy. But time passed and I got used to it.

As much as I had these difficulties in the beginning, they ended up becoming very small because I became very good friends with my housemate “Finn” and this helped me a lot to get into the rhythm because we stimulated each other. We made a very good group with other exchange students, both girls and boys of different nationalities and a very fun friend from Australia who invited me along with the group for a walk to discover waterfalls and hidden caves and finally a bonfire on the beach with his friends. Obviously I didn’t stay out late and I had a lot of fun, made several friends and had a lot of laughs.

I almost forgot to comment on one of the best things I found here in Australia – wonderful waves to improve my surfing. I’m surfing almost every day with Finn and for me this is wonderful as I can relax, have fun, and even catch a good wave.

Currently my life is much more balanced and organized, where I have my routine which is actually very simple where I practically go to school, after that I go home for lunch and go I go to the beach with my friends or surf or play ball and come home around 6:30 pm and do some physical exercises and if I have homework and before bed I watch a series with my host family.

To conclude a little of my story, which is just the beginning. I would like to encourage everyone who is reading and who has a certain fear of doing exchange because of a fear, please don’t get carried away by something that will be preventing you from experiencing one of the best moments of your life as I’m going through mine.

Thank you so much for reading my story.

Thiago is at the Sunshine Beach State High School from July to December 2022. 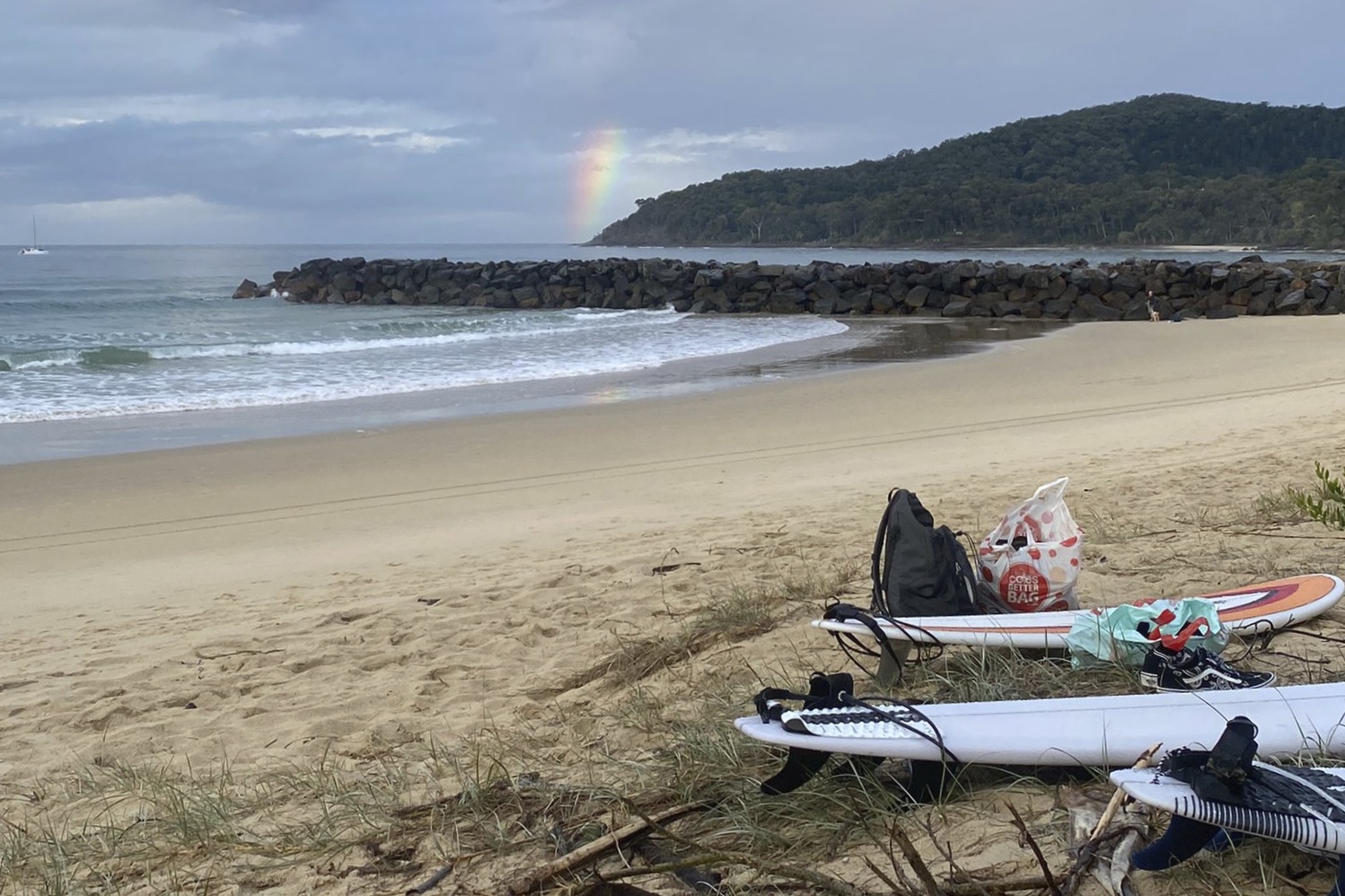 Back to the “Testimonials” page