Kelvin Grove State College is located only three kilometres from Brisbane’s city centre and borders directly on the Kelvin Grove Campus of the Queensland University of Technology (QUT). The school is one of Australia’s largest state high schools, mainly because it accepts students from Year 1 onwards, and is nationally known for its focus on the performing arts. Its arts faculty is one of the largest in Queensland and its students have won numerous art awards and many art competitions.

Kelvin Grove State College continues to offer an extremely strong music program, including an instrumental program with a number of very successful ensembles.

The breadth of the school as a whole is demonstrated by the various excellence programs that Kelvin Grove State College has had since 2013, where students can choose to specialise in specific areas. This includes, the “Art and Design Excellence Program”.

The Engineering Technology School of Excellence is also very well represented in the technical area. For example, students from the KGSC robotics team were placed 9th at the World Robotics Olympics. KGSC is one of the very few schools in Australia to offer an “Aviation Excellence Program” in cooperation with the Royal Queensland Aero Club, in which students can obtain a personal pilot’s license under certain conditions.

In addition to the standard courses on offer:

Kelvin Grove State College offers an extremely strong Music program, including an Instrumental Program which offers a range of highly successful ensembles and encourages students to participate in choir.

All information provided is accurate to the best of our knowledge. 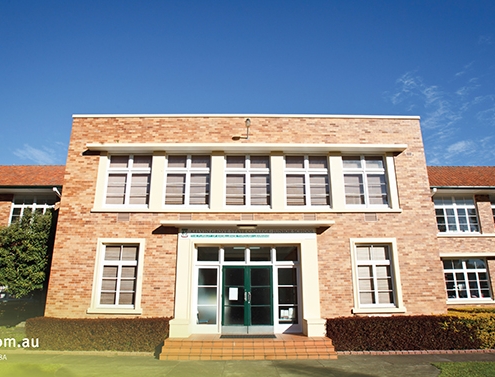 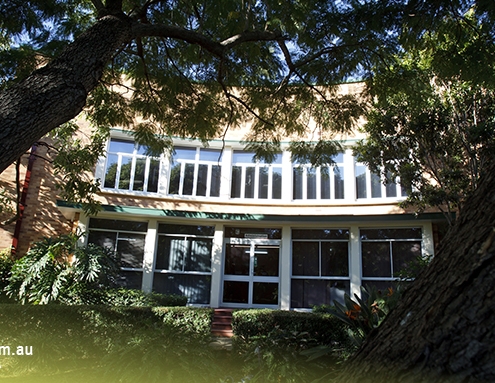 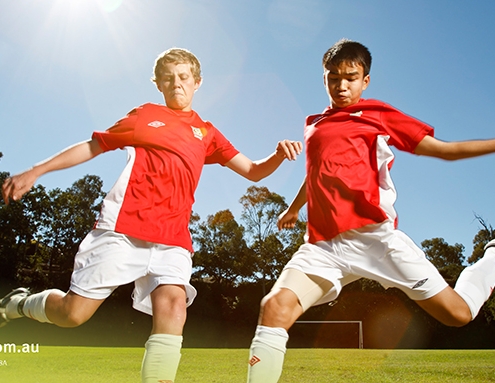 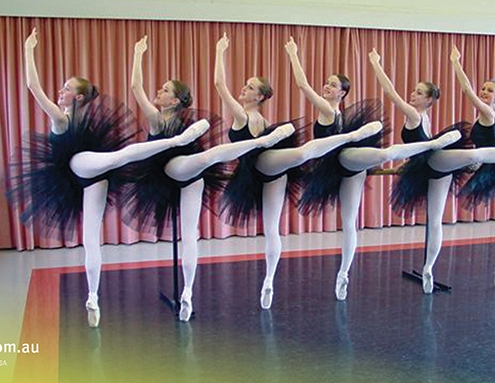